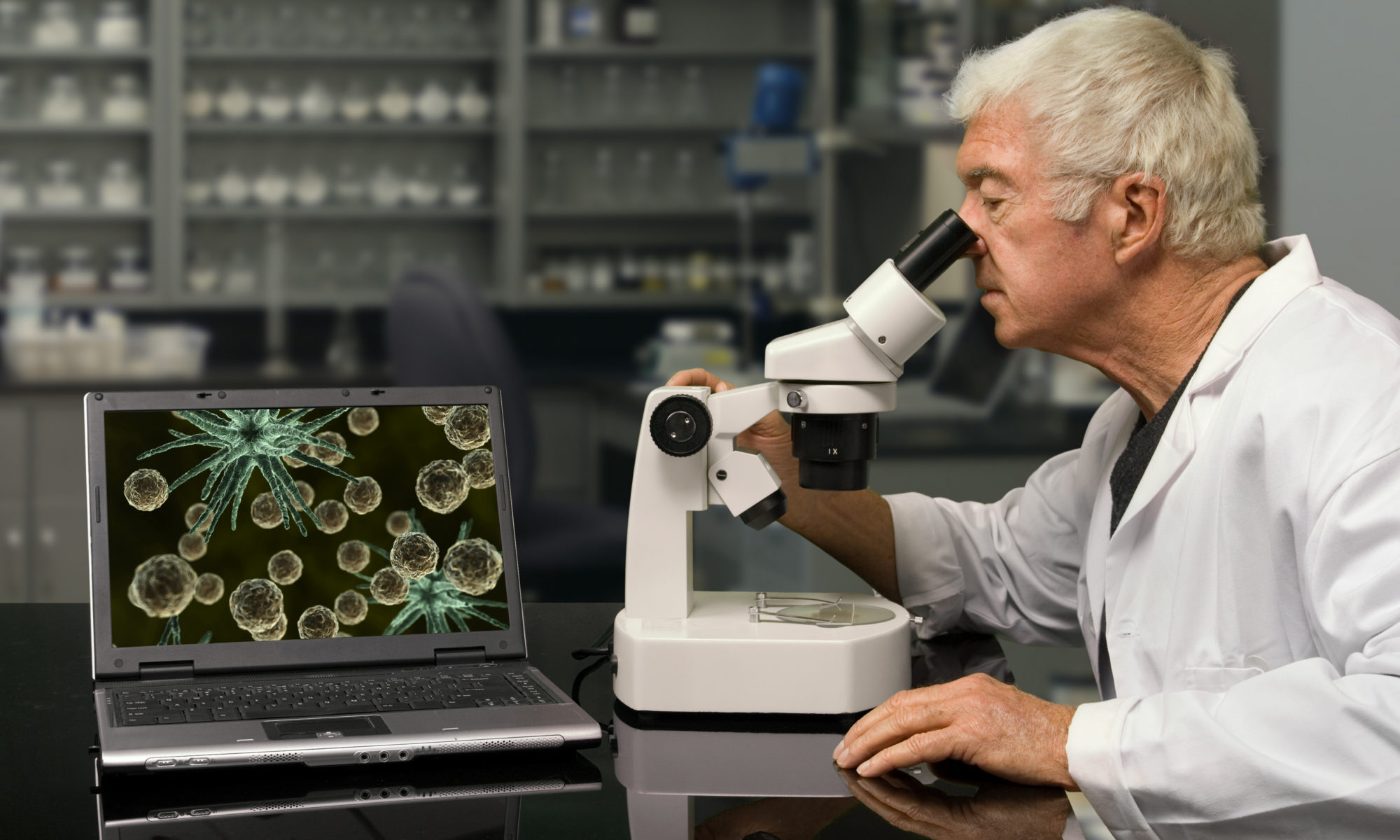 The number of hip prostheses in the EU has risen steadily over the past ten years – most notably in Austria and Germany with 300 implants per 100,000 inhabitants. The frequency of aseptic inflammatory processes between bone and implant, accompanied with loosening of the prosthesis, has increased, resulting in a shortened lifetime of the hip replacement.

The EVPRO coating combines a novel bioinstructive, adaptive nano-functionalized degradable biomaterial homing extracellular vesicles incorporated in a non-degradable bone-instructive microporous and nano-roughened TiO2 surface. These coatings are applied at the interface between implant and inflamed tissue, to perceive inflammation and modulate it in a proportional, self-regulating manner. Additionally, they instruct bone forming cells, so-called osteoblasts, to migrate into the coating to improve osseointegration resulting in a better healing and an increased lifetime of the implant.

In the long term, researchers expect that the number of repeated operations to replace worn implants will decrease, having a direct positive impact on the duration of the necessary hospital stay and the prescription of expensive medication. The results of the EVPRO research project can thus support the European Union’s objectives on active ageing in society and lead to significant improvements in the quality of life for hundreds of thousands of citizens in the EU and beyond. Thereby, patients’ sufferings will be reduced and the overall success rate of replacement interventions and standing time of revision endoprosthesis will be increased. The postoperative outcome will be improved, resulting in an accelerated full-load mobilization and enhanced active ageing with more quality of life.